The answer will depend on the industry’s appetite for change.

In the time before computers and the internet, information travelled slowly. A third industrial revolution was just beginning however, which would change how the world conducted business. A business owner could soon send a document over a phone line instead of waiting a week for the mail, as long as they and their recipient bought a fax machine for USD20,000 each. Then came along the internet and everything changed once again. Half a century of innovation and new technologies have followed, but airmailed documents are still the norm for global trade.

That is an impressive amount of resistance to change, but global commerce is now at the brink of their very own and long-overdue technological revolution. It is now possible to connect the entire trade ecosystem on a decentralised network designed to ease communication, remove paper and to streamline the transactions. Trade can be seamless, digital, and without barriers to anyone keen to explore a new market for sales or production.

While blockchain networks, like Contour, provide the solution, participants themselves need to take a hard look at the reasons why this industry has been so resistant to innovation and seek to encourage technological change.

Take the Letter of Credit (LC), the launch product for Contour and an integral part of how global commerce is transacted. A bank, at the request of their customer, will promise to pay a supplier on the presentation of evidence that they shipped goods the buyer wanted.

This evidence, by a large margin, remains paper-based and is stuffed into courier bags. Invoices, packing lists, insurance documents, and many others are printed, signed, stamped, and hand couriered to the bank that issued the credit. They are checked, double-checked, and determined to be compliant or have discrepancies. This whole process takes at least a week.

This problem seems simple to solve. Remove the couriers, upload digital copies instead of paper onto a blockchain built to authenticate the sender, and voila: digital trade. However, while this process seems easy enough, issues arise when it comes to the digitisation of specific documents.

Where things get complicated

Unfortunately, not all paper is the same, and for some documents, it’s a requirement to see wet ink dripping from a stamp or signature. The bill of lading is one such document; issued in triplicate on original letterhead and signed by an authorised party on behalf of the ship’s captain. They represent title to the documents and can be used as a negotiable document much like a bank cheque. Bills of lading have been a great boon to the trade finance industry, as their negotiability has allowed trade finance banks to finance goods still at sea without having to take control of an entire vessel. 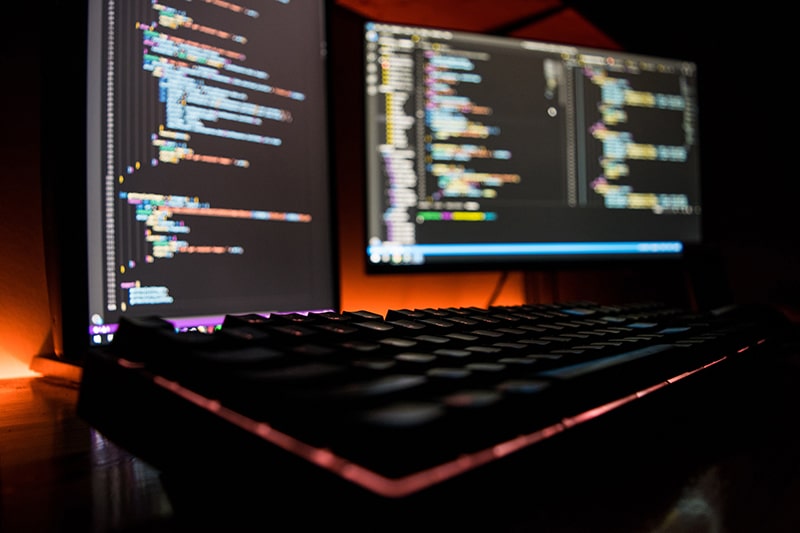 To digitise these documents is no small undertaking, requiring legally binding digital registries with the support of the shipping lines, banks, and corporations. However, only by creating these ‘electronic’ bills of lading can you remove the requirement for that wet ink that has held these documents back from evolving. There is already great work completed in this space from our partners essDOCS and Bolero. We’re even seeing the potential for significant increases of adoption for these electronic bills of lading as our network continues to democratise digital trade finance and reduce barriers to adoption for corporates of all sizes.

Other ‘original’ documents may be less impactful than a bill of lading, but still face barriers to digitisation. A bank draft or a bill of exchange is also negotiable in the same way as a cheque or bill of lading is, and have been used for centuries to represent the bank or corporate undertaking to pay one another at a set date. That paper used to be very valuable before the advent of digital bank communication in the 1970s. Now, they serve to stand as a relic of this past era and represent the stubborn nature of this industry.

Let’s not also forget government or inspection certificates that are often required to be presented as originals with wet ink so the official sender can be authenticated. The long-held argument that an original signed document is more secure than a digital version is extremely outdated but is still used to explain why these processes have not evolved. These examples are indicative of the dozens of other documents listed as ‘required’ in an LC that state they must be ‘original’ without any real purpose whatsoever.

Of course, another problem digitisation has faced is that even if all of these parties agreed on using a digital document instead of paper – what would you do with them? Until now, there has not been a globally standard network that is inclusive of both corporates and banks.

Overcoming the barriers towards digitisation

We have solved the network problem with Contour, and with our partners we have solved the issue of digital title documents and others. Looking forward, we as an industry must now agree that paper is no longer required and should not be called for in the conditions of a letter of credit. This was the reason why Contour was created.

It is up to all those involved in trade finance to make a concerted effort to revolutionise the process or live with these inefficiencies for years to come.

While we go back to building the new digital standard of global trade, the world of trade needs to take a hard look at the path to digitisation and adopt alternatives to original signed documents. We have spilt too much ink, cut down too many trees, flown too many courier miles, and handled too many documents to focus on anything else.

For more information on how our blockchain helps streamline the trade finance process, click here.

EXCLUSIVE: “Oiling the Cogs” - Featuring Finastra and Contour in ‘The Paytech Magazine’